Future of LED Street Lighting – What to Expect 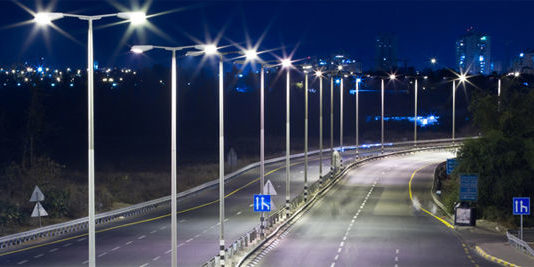 The numbers of LED street lights in operation all around the globe today are approximately 300 million and this figure is expected to grow to more than 330 million within the next decade. Traditional street lights utilize technology that is even more efficient than the lights used in our homes. So one would think that switching street lights to LED may not produce as much energy savings as we see LED’s giving us in our homes. However, street lights have to abide by certain requirements for driving and nighttime safety and hence this is an incorrect assumption.

Even with adhering to the street light guidelines, latest inventions of LED street lighting produce approximately 50-60% savings as compared to mercury bulb lighting. Local councils find savings like these to be very attractive in terms of reducing costs while at the same time promoting energy efficiency.

It will be interesting to see how in the near future, cities all around the world will one by one transform their entire street lighting system to LEDs. By 2023, over 95% of all sales for street lights will be the LED form and imagine the amount of energy savings then!

The brilliant combination of efficient LED street lights that make use of ambient light sensors as well as smart lighting will lead to a 97% reduction in electricity requirements if the whole world were to make this switch by 2020.

Current designs of LED street lights are already known for delivering superior color and brightness as compared to traditional street lights, thereby improving road safety because drivers are easily able to recognize hazards and pedestrians blocking their paths. At LED craft, we are consistently working on improving the designs and technology used in the manufacturing of our LED street lights. We aim at providing the best in terms of quality or products and service to our customers. Visit our website for further details on our available LED street lighting collection.