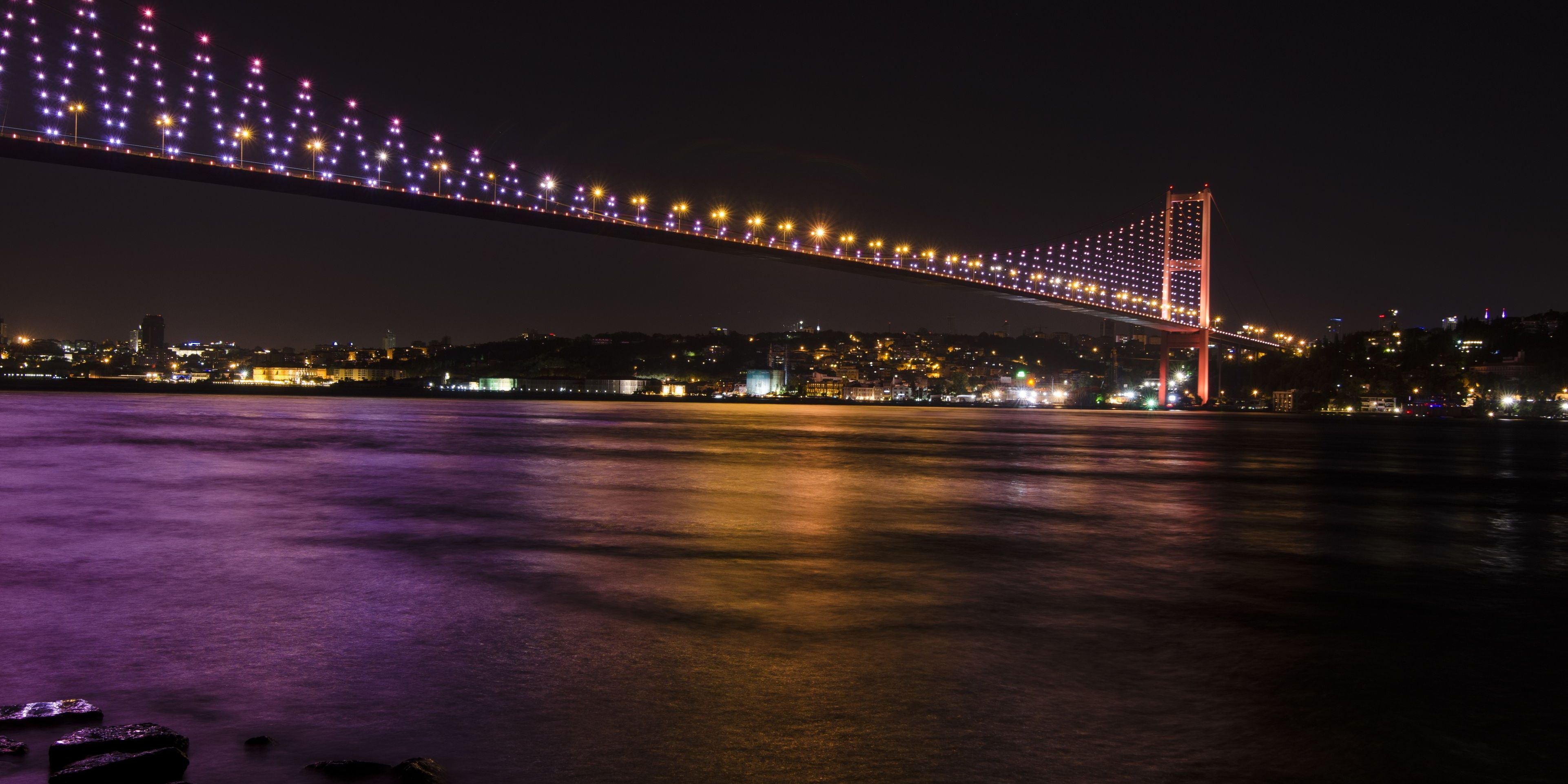 How do they work?
Typically, LED bulbs contain small semiconductors within a clear, hard plastic outside shell. As electricity is sent through the semiconductor, electrons within the metals which comprise the semiconductor react in such a way which causes them to give energy off in the form of photons– seen by the eye as visible light. The technology typically is thought to very efficient, and creates light almost immediately and gives off little waste energy. It’s in contrast to multiple traditional gas-based street lights that usually have to warm up prior to generating light and give off lots of heat as a waste byproduct. With decades of experience, LED Craft Inc. is the leader in end-to-end LED Digital Display Solutions! We offer a wide range Of LED Signage for churches, schools and businesses.

Because of the truth that LED semiconductors, and thereby LED bulbs, usually are small, most of them generally must be housed together inside a larger fixture to develop an LED street light. There will include a number of LED-street-light-styled fixtures out there, which range from industrial-appearing lights oftentimes found on commercial parking lots and highways, to more antiqued, decorative designs which might line pedestrian sidewalks and pathways. To become installed within the end location, an LED lamp fixture typically is connected with a pole of the desired height, secured inside a hole in the ground or by a metal base or cement fitting.