Factors that influence the lifespan of your digital signage 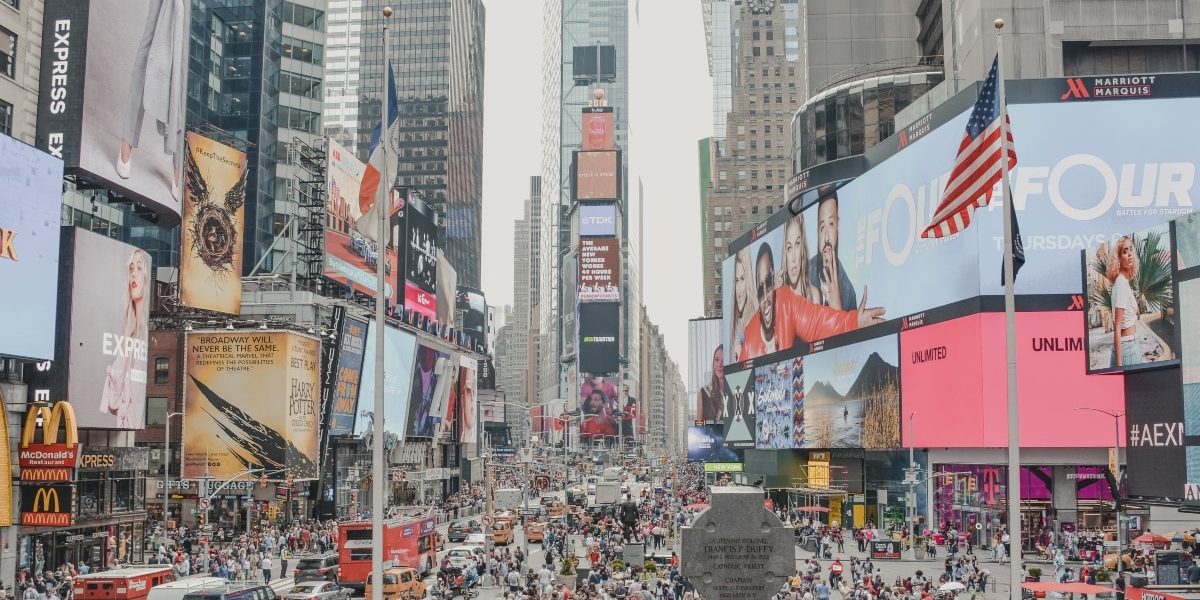 Most of the information convincing you to invest in digital signage tells you that LED signage is long lasting. But how long will it actually last?

Whether you are in the retail business or an event venue or a corporate center, the management needs to make a decision after evaluating the return on investment of the LED display. Usually, investors analyze the manufacturer’s spec sheet for this information. The standard LED lifespan is 100,000 hours which equals to about 10 years. Most people assume that this is how long a digital sign will last. However, some other factors have to be taken into consideration to come to a more accurate conclusion.

The industry standard of 100,000 hours is stated based on the assumption that each LED on the display will run at full brightness 24 hours a day, 365 days a year. In reality however, this is rarely the case. Also, this lifespan allows for when the LED degrades to half brightness levels. Although not completely dark, this can be misleading. Therefore, in addition to the diode spec sheet, do consider the below mentioned variables that affect the lifespan of an LED display.

Heat is the biggest contributor to LED degradation. When the brightness of the display is increased, it produces more heat. In addition to that, the physical environment of where your LED display is located will also contribute to the temperature of the diodes, particularly in the case of outdoor LED displays,

In areas that have high temperatures on average throughout the year, the electronic displays will degrade faster. On the other hand, extreme cold temperatures can extend the life of your digital sign. Temperature is a major contributing factor, and it is not something anyone can have control over but must definitely be taken into consideration.

The power supply of your LED display will also have a significant impact on the lifespan of your screen as it determines how hard the diodes are driven. Moreover, other components of the LED signage such as fans and electrical components have their own lifespan, which will also be affected by the power supply. Fans are a mechanical equipment prone to break down and electrical components also don’t last forever. Together, all these factors will influence the overall lifespan of an LED display. Just looking at the industry standard of the diode lifespan doesn’t present a full picture – more often than not, another component will stop working first and if that is fixed, the lifespan can be extended.

Another factor to be considered is the architecture and construction technique of the unit that protects the LEDs. Airflow for example is very important as you need a good cooling design that allows heat emitted from the diodes to flow out from the back vents. The circuit boards that power the display will release heat, which needs to be released from somewhere. If the design is not strong enough, thermal stress will reduce the life of the display.

In what ways do you think the content you feature on the sign will affect its lifespan?

When using a lot of color and brightness variation levels, the life of LEDs will be affected. Using a lot of black for example won’t impact the diodes at all; and gray will use much less power output than a white for example. The brighter your colors are, the more power output required. But that does not mean you should restrict your content design in terms of rich and vibrant colors because if you do so, the sign won’t be attractive and the purpose of the investment will be lost. But you have to take it into consideration when factoring the life expectancy of your product.

Transitioning from LCDs to LEDs

Before LEDs became popular, businesses used LCD displays for displaying information. LCDs have half the lifespan of an LED – 50,000 hours (5 years). To transition from LCDs to LEDs several LED display manufacturers offer trade-in programs where a discount can be redeemed on trading your LCD for an LED. LCDs are not completely outdated yet so LED manufacturers can refurbish those and sell them or recycle ones that are not in working condition.

In reality, your digital screen can last for much more than the 100,000 hours stated in the specifications. Experts in the industry have seen displays that have functioned with more than sufficient brightness for over 15 years as well! This is because the diode is not the only thing you have to keep in mind in determining the life of an electronic sign. The overall quality of life that you give your LED display also has a tremendous impact on its life. Regular maintenance and repair works, and also ensuring you’ve purchased a top-tier product will ensure a long lifespan.