Video content is the key to successful digital signage 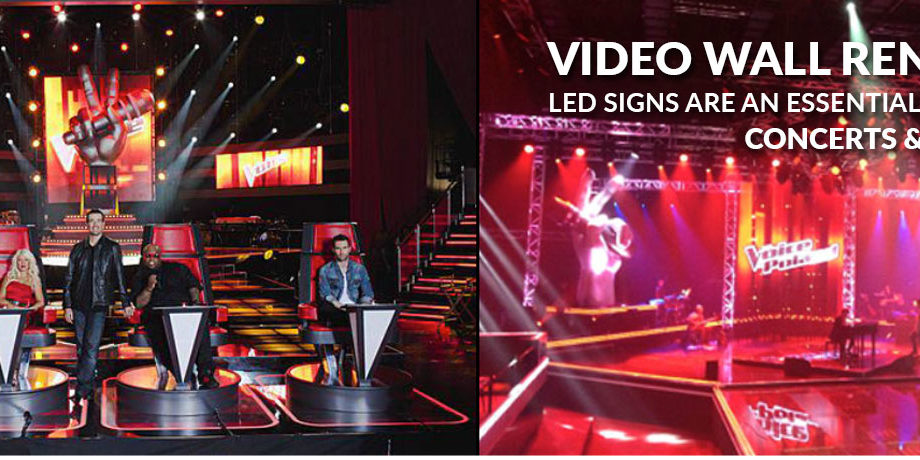 After investing in digital signage, you have to try out several content strategies to figure out which one works best and be assured that the sign is doing what you have asked it to do. A cure-all solution for this would be video content for digital signage. An LED sign without video content is more like a monochrome television screen; no dimensions, no appeal and no vibrancy – three essential factors for effective message communication. Video content is always more effective than text and images. Not convinced yet? Here are a few more reasons why video content

Let’s get more specific. Here are some of the most compelling reasons to include video content in your digital signage campaigns:

Video is motion graphics, and basic psychology says that when something moves, we look at it.

The simplest argument for using video is that it grabs attention. Research shows that 65 percent of video viewers watch more than 3/4 of a video.  When you’re sitting in traffic and the digital billboard on the side of the road is displaying animated text, you’re likely to watch and read the message. The billboard with the single, static advertisement that you’ve seen hundreds of times is more likely to be ignored.

Instead of glancing, like you do to the static billboard, you watch the moving billboard. This is a huge benefit to the content creator of the billboard. Moving images are the ideal medium for obtaining audience attention and holding it long enough to deliver a message.

Videos increase the viewer’s understanding of your message by an insane 74 percent over static pictures. In order for someone to buy from you, they have to envision that your product or service will put them in a more convenient, lucrative, or enjoyable position. Video is the easiest possible medium to accomplish this.

People understand better with video, and they retain the information better, too. Eighty percent of Internet users remember the video ads they watch online, and those numbers translate to digital signage, as well.

Think of an ad — any ad. First one to pop into your mind. Out of the millions and millions of ads you’ve seen in your life. I’m willing to bet the one that surfaced to the top of your mind did so because it made you feel something: security, happiness, or even anger or fear.

Videos have a greater chance of conveying emotion than text or static images because they incorporate more of our senses, like sound and dynamic sight. And according to a study by Unruly, video has the potential to increase brand association by 139 percent. Put the two together, and videos with strong emotional appeal can have a magnetic effect on viewers of your digital signage.

According to the Online Publishers Association, 46 percent of users take some sort of action after viewing a video ad. “Action” doesn’t always mean enticing retail customers to buy a new parka, or visiting clients to sign a new contract (although it certainly can be). The action can be very simple. You may want students to turn in their field-trip permission slips or direct patients in a waiting room to sign in at the reception window.

No matter where you go for conjecture, you’ll find video touted as the “future” and one of the most dominant platforms for conveying content. According to MarketingProfs, 70 percent of marketing professionals report video as their best medium for conversion. That’s a huge number of people who are finding their best results through videos.

Videos work. They capture attention, hold it and leave the viewer with a distinct, memorable impression. All available data backs up those claims. If you’ve invested in digital signage, don’t settle for static content. Your message deserves better than that!