What is LED Art? 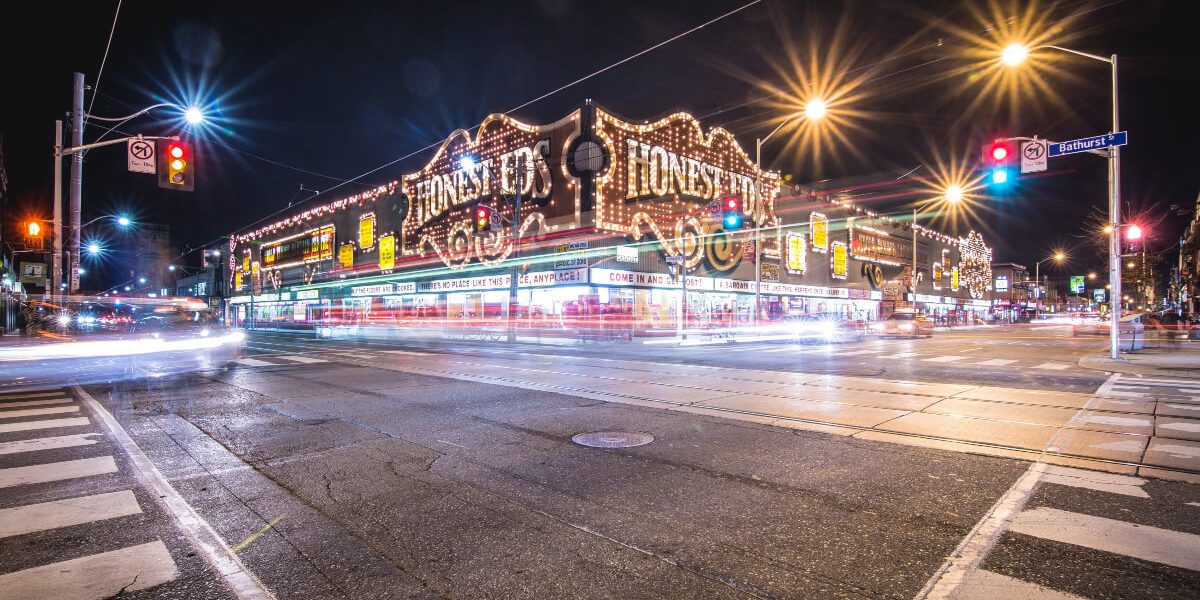 Before we go into the discussion of LED art, let us recap the existence of LED lighting – Bright, energy efficient and durable lights which are rapidly replacing older lighting technology in both domestic and commercial situations. LED lighting is now being used in industries such as LED street lights, LED advertising, LED photography lighting and much more. Art galleries also make use of LED lighting to enhance artwork on display. As a result, many innovative artworks are now incorporating LED lights into the compositions. This brings on the talk of an “LED Art” movement – a major revolution in the history of art.

Due to the low power requirements of LEDs, their versatile features and them being available in several sizes and colors, artists see great potential in them.

So what is LED Art?

Only in 1962 (late 20th century) did LEDs start appearing in any sort of electrical lighting application. But at that time, artists were not interested in LEDs because scientists had not figured out how to use these lights to their maximum color and energy potential. During those days, LED lights appeared mostly in red color only and were quite weak in terms of energy.

By the beginning of the 21st century, LED lighting became more commonplace. Widespread application was seen in art galleries to illuminate products and then became a component of the artwork itself. Four types of LED art is now seen today:

The most common and oldest form of LED use is in advertising and shop signage. Many businesses are using digital screens as the preferred form of communication with customers and to create an appropriate vibe within their store. Because digital signage is so attractive, easy to update and requires less power, these are commonplace in shopping centers, sports arenas, train stations and other such public areas. Advertising signage is classified under the category of LED Art because some of the digital signs are works of art themselves – making clever use of graphics, animation, picture and video, all into one frame.

On the same lines of advertising art, LED entertainment art is the use of LED lighting to provide fun visual effects at parties, concerts and other public events. Some examples include LED flashing T-shirts, body lights, jewelry – each containing battery powered LED lights that produce a bright, multicolored flash light.

Most of what comes under ‘LED Art’ is street art created by revolutionary artists. These are temporary works of art placed in public places, designed with the intention of drawing attention to certain social and political issues. Since LED lighting is affordable, compact and dynamic, it easily serves the purpose of adding dramatic effects to artwork and thereby increases the visibility of the message – be it through a painting, sculpture or an LED screen.

So as you can see, LED art is indeed very real and is a major up-and-coming art movement in the 21st century. As more artists become aware of the potential with LED technology, infinite artistic possibilities lie in store – making the future look bright in a whole lot of ways.