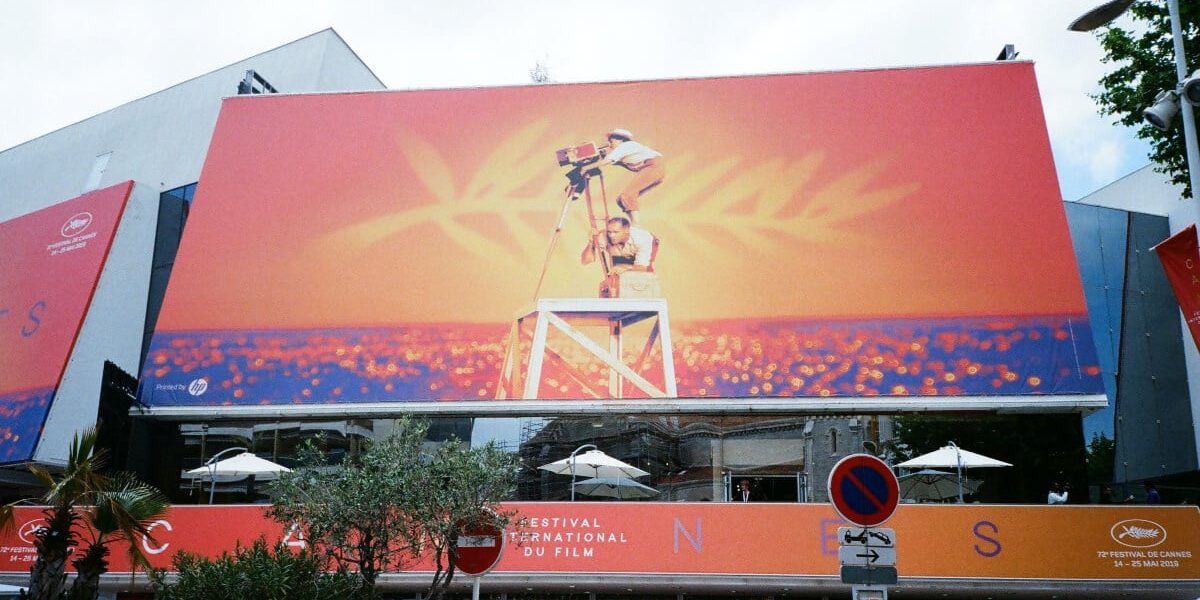 Billboards are all over the place – highways, city roads, neighborhood streets, and also in the middle of nowhere!

Most people need to get out of their houses and commute to work on a daily basis. Placing digital billboards in these high traffic areas can significantly help with creating brand awareness and increasing sales.

Read along to find out how you can make the most use of a billboard campaign with correct content, strategic placement, clever designs and much more.

What is billboard advertising?

To begin with, billboard advertising is the strategy of promoting your small business or multi national by renting ad space on a busy roadway. The rental and other billboard advertising costs depends on the area of ad space required, the location, and certain other factors. It must be noted though that this technique is a rather high budget one in terms of initial investment as well as maintenance. But the important question is, how effective is billboard advertising and does it provide a good ROI?

While billboards are pricey, they are most certainly not OVER pricey. The effectiveness of the price ratio of this advertising tool is determined based on how it is used.

After studying several case studies and analyzing the success stories of popular billboard campaigns, it has been proved that if the following points are considered in designing your campaign, success is guaranteed.

Also known as bulletin boards, these have been used for decades on highways and streets that have heavy pedestal and vehicular traffic movement. With the gradual increase in speed of vehicles, the size of these billboard has increased over the years to make it easy for people to read the message without slowing down on their vehicle speed. 14”x48” and 10.5”x36” are some standard sizes of classic billboards.

Vinyl billboards come in bright colors that are spray painted with a UV resistant coat, giving it a life of about 3-5 years. Mostly used as company logos and for special events, vinyl billboards are digitally painted banners produced with large inkjet printers.

These are placed on top of moving vehicles and are used at events where a large target audience is supposed to be present. Unlike static billboards, these can be moved from one place to another and can reach a wider market.

On the top of the billboard trend, these three-dimensional ones are very artistic and attracts the eyes of passersby easily. Its design is unique – making the image pop out, thereby emphasizing on the product much more.

As a digital form of classic billboards, these are used on busy streets and at central business points to make sure many people can see them, thereby providing maximum brand exposure. Digital billboards can display stock market prices, temperature changes, road blocks, breaking news, and other useful information. While these are on a higher budget, they are also very eye catching and useful in promoting your business.

Billboards have the ability to reach a massive audience as compared to other advertising forms.

Let’s take the example of Times Square in New York. A billboard placed here is visible to about 330,000 people who pass through this area every single day! Even if 1% of them convert into customers, it means you have 3,300 new clients.

Okay we understand that not every city is as busy as New York, but placing a billboard in a similar area anywhere in the world would still mean you can generate a significant amount of business. The key is to get the location right – people constantly commuting to work, school and other places so it would be unavoidable to miss your advertisement. Moreover, on busy streets, audience can remain engaged during severe traffic jams and other monotonous halts.

As compared to other digital forms of advertising such as the internet, social media, emails, etc, billboard advertising does not involve SEO orientation, audience targeting, click-through rates and other metrics. With billboard advertising, you only need to figure out where to place it, contact the right person and create an exceptional content design. From start to finish, the entire process is much simpler, which most business managers will appreciate. Moreover, the cost per impression of billboards is much lower because of the large audience base that they can reach. Another plus point for managers dealing with restricted budgets!

Gone are the days of traditional static billboards that display the same advertisements for months at a stretch. With digital technology advancements, LED billboards have come into being, where you can change your display from wherever you are, with just a click of a button.

In addition to that, you can place digital ads on moving vehicles. You could do this on your own company truck or with a small fee, any other company truck or bus will display your advertisement on the side of their vehicles.  It could even be a static advertisement, but the best part is the vehicle keeps moving around, thereby displaying it to different crowds throughout the day.

Ads are all people see around them

Everywhere you go, everywhere you look, there are companies trying to advertise their brands, products and services. This is also known as brain overload! So, unless these concerns something that one is on the lookout for, he/she is most likely not going to engage with an advertisement.

Some businesses are so all over the place with their advertisements, they bore out viewers and as a result spoil the game for the rest of the advertising companies.

However, billboards are still a proven success for companies, which is why they continue to invest in them.

Billboard costs are a big concern

Companies often end up paying tens of thousands of dollars every month to maintain their billboards in a prime location. Even if it is a small billboard, a couple thousand dollars is a monthly average rate.

While billboards are considered difficult, the return on capital is indeed a win-win!

Without the complex tools and analytics of other digital marketing techniques, billboards cannot provide assessments on who is reading the ads, when they are reading it, and whether they visit your store or website after seeing your billboard on a highway.

The only way to determine effectiveness of billboards are by analyzing your company performance before and after it has been implemented. You could also do some research and ask how your customers found out about your business. If they mention seeing your billboards, then you know it is working.

Placement and location of billboard ads

When deciding on a location, take into consideration the journey of your audience and why they would be passing certain locations. Study your city, the neighborhoods, and whether the population suits the demographics. It is no point advertising to a bunch of random people who have nothing to do you’re your product/service.

Make sure your audience will be traveling close to the location of your billboard. It is okay to place your billboard in a lower traffic area if the demographics are better suited to your buyer persona. The conversion rate in this case will probably be higher since those seeing your ad are actually people who will be interested in it. Who is your audience? If they are going to be 18–25-year-olds for example, choose a location near a university or college to get maximum billboard ROI.

If you are targeting a local audience, it is always nice to create familiarity by adding a humorous image or one of a local landmark. Research shows that humor works in advertising, and adds to your efforts in making your advertisement seem personal and familiar. As a result, your brand will be welcoming to your target market.

A motorist ideally has about five to ten seconds to look at an advertisement.

So, focus on more imagery and less text to get your message across. The better your image, the lesser you need to write. Use an image that is relevant to a customer’s experience; this helps in instantly bringing out an emotional bond. Accompanying the image, a brief, punchy message to convey your marketing mission should be done in about seven words.

When billboard content is amazing, the reader’s attention is guaranteed, drawing out emotion and prompting them to take action. Boring content means they won’t even look at the ad or may yawn out loud while reading it. Here are some content strategies to keep in mind when choosing text for your billboard:

Cost of billboard advertising and analysis of ROI

Rates for billboard advertising differ based on which company you decide to work with, where the billboard is going to be placed and the type of billboard used. As a general rule of thumb, it is safe to say that the smaller and simpler your billboard is, the lesser it will cost. Hence it is best to start out small and then scale up after analyzing results.

Here are a few rates that you can use as a benchmark:

With rentals being a major proportion of billboard costs, you also have to take into consideration the costs for designing, printing and constructing the billboard itself. This could sum up to anywhere in between $500-1000.

When analyzing costs and offsetting with benefits, you’d have to think about:

After making your calculations, you will most certainly see that the ROI is well worth the costs of the investment.