FOUR distinctive strategies to expand your reach with LED billboards 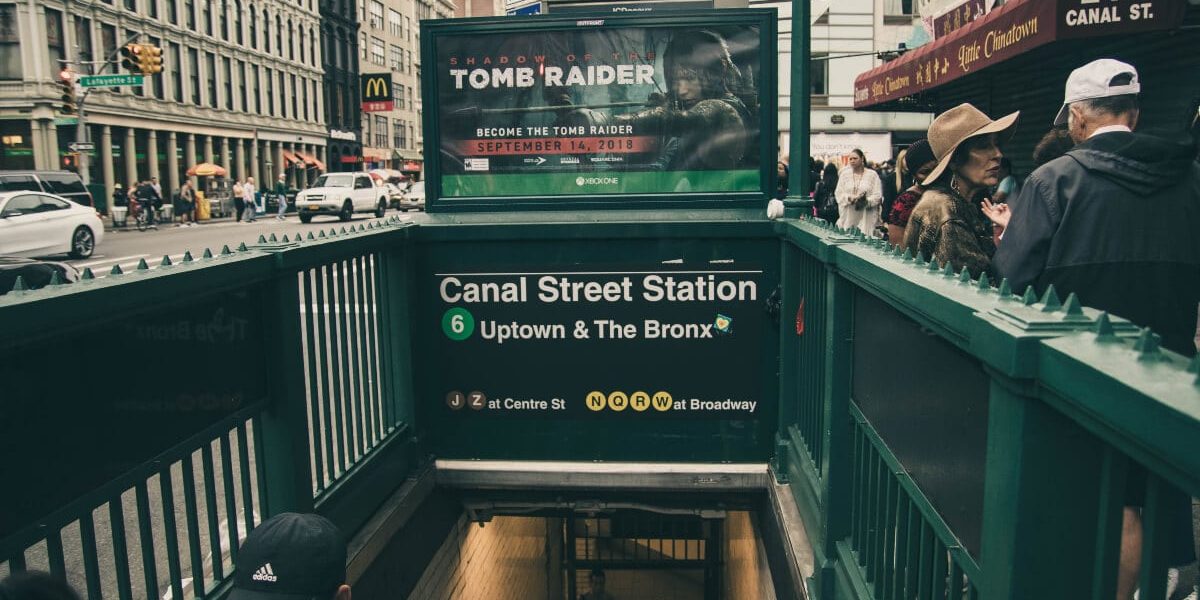 What is an LED Billboard?

A big LED screen that shows digital advertisements on busy roadways is an LED billboard. Being able to invest in LED billboards highly depends on the advertising industry, and what kind of budget has been assigned to a firm as advertising expenditure. But with the cost of electronic billboards constantly reducing while technological advancements are on the rise, the LED billboard market is rapidly growing. Many companies are using digital outdoor advertising to drive sales and engagement; but what they need to know is how to take full advantage of the platform.

Why does digital signage matter?

Studies indicate that consumers are more likely to engage with a mobile advertisement if the same brand has been seen on a large LED display in a public place.

DOOH has plenty of untapped potential and we will discuss some proven ways to how a brand can boost its ROI with digital billboard advertising.

Targeting areas that are underrepresented

In every country, rural areas are a great example of geographical locations that are not targeted by digital out of home advertising. A creative digital billboard placed on an interstate in a rural area can be a major source of revenue coming in from fatigued customers.

Neighboring rural businesses can also make use of this digital billboard to create awareness of their brand and reach out to locals as well as those travelling by. Because this technology is naturally brighter and attention grabbing as compared to traditional billboards, LED signs will undoubtedly draw more attention.

Most small towns and cities have their own busy downtown areas where a variety of local businesses and restaurants thrive. Many people are not aware about such hidden gems, and this is where digital signage comes in. By deploying interactive LED signage, investors can offer maps and other relevant information regarding nearby business and services. Brands can advertise on this signage (either on the top or on the digital display when it is not being used) to create more awareness amidst both locals and visitors.

With any outdoor advertising campaign, the biggest challenge is to measure how effective it is and how do you know if your audience actually got the message? Make use of intelligent advertising tools such as sensors and photo-capture tools to get ahead of the game and figure out how much of your advertising strategy is really working.

Advertise your products and services on cars, buses, and cabs that are constantly moving around in areas with high traffic. As a result, mobile billboard advertising allows you to expose your ad and your business to a much larger audience. In fact, you can cover an entire city with your ad influencing people that no other type of advertising can reach.

Mobile LED advertising also allows you to target specific audiences by planning the exact route that the vehicle will move in. You can also plan the specific times that the vehicle will move in a particular route; thereby increasing the effectiveness of the exposure. Moreover, by tracking your vehicle with a GPS, you will be able to determine exactly which audiences have seen your ads at what time of the day. Some niches that can be targeted with mobile billboard trailers are:

The GPS facility also allows you to track which vehicles are not effective enough and are not travelling to the areas you hope to target. You can remove the advertising from those vehicles, thereby saving you money and making the campaign more effective.

From social media, to internet, to LED billboards and digital signage, the world of advertising is hard to navigate. If you are a business owner, you certainly understand the struggles of being able to reach an audience. LED billboards have proven to be successful in doing just that, but provided it is done the right way. While we have avoided the most common strategies such as catching the attention with creative content, high brightness and high-resolution LED screens, and integration of real time content and social media in this article, we focus on techniques that are not spoken about, yet prove to be very successful. Take your time and consider the importance of targeting underrated areas, diving into local culture, investing in mobile billboards, and making use of analytics tools when planning on how to go about with your LED billboard campaign.