How digital signage media players are keeping up with technological advancements 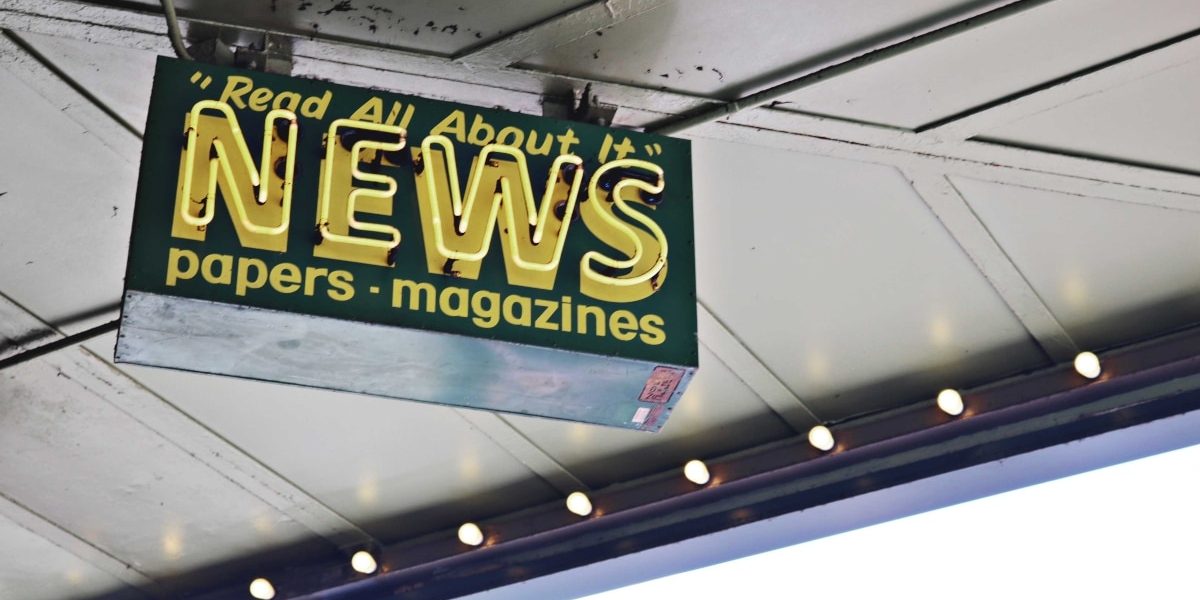 While you may have heard so much about digital signage displays and its latest trends, little is often said about media players. For those of you who are new to the term, a digital media player is an electronic streaming device designed solely for the purpose of storage, playback, viewing and editing digital media content that you see being displayed on those LED displays.

Whereas revolutions are taking place in the line of indoor LED signs, outdoor LED signs, mobile LED signs, LED video walls, and so on, digital media players also are seeing newer models to keep up with the innovations and complexity in digital LED signs and digital signage networks.

What are the advancements that affect media players?

Digital signage networks are focusing more on transformative and immersive experiences, which means media players have to increase its level of complexity and expand on their internal abilities and deliverables.

Content is becoming richer and more and more displays are being incorporated into one digital signage campaign, making the demand for media players driving content significantly higher. As a result, media players are expected to continuously perform at high levels for longer time periods.

When it comes to media players, there are a wide range of options to choose from, but it is important to restrict your focus to purpose-built media players. These will assure to continuously and reliably communicate your message to your audience. This is true not just from a hardware perspective but also in the case of software requirements. The ideal formula would be a strong hardware that can run software which is purpose-built for digital signage campaigns. This will guarantee reliable performance, avoid unexpected downtimes, and also ensure security to your audio-visual network so that hackers and others alike cannot access your information.

The technology in media players is now advancing rapidly, making it possible to find a solution to fit your needs, be it now or in the future. Think about the long-run when choosing a media player because it is rather frustrating to have to discard and replace media players in a couple of years when they are unable to scale to more robust content down the road. Let us now discuss how high-impact content can be supported on your media player with your next digital signage campaign.

Discussion of the technology incorporated in new models

To begin with, the industry has responded by updating basic media players with features that were earlier available only in higher-end models. So, in order to keep up with High-Definition image quality, basic media players can support up to 1080pixels while the high-end models support 4K images.

Wireless HD media players support compelling content on digital signage installations suitable for the retail industry as well as hospitality, and point-of-sale indoor LED signage. Offering 4K video playback, these media players allow content to be accessed directly from the cloud and broadcasted live. The internal storage goes up to 16GB, which allows for hours of continuous content playback.

In situations where digital signage has to be accessed out of the range of traditional Wi-Fi networks, a dongle connected to any mobile network will provide cellular network connectivity, thereby serving the purpose of a remote solution to update content. With a mobile network, content can be deployed to any geographical location that has a cellular network.

There are also purpose-built digital signage media player models that offer users the ability to receive high-definition audio and video content (up to 4:4:4) from a local network, the internet, or from the internal memory. These advanced players also offer multiple viewing capability including dual 4K window displays and multiple 1080p window displays. Because these players can support high-impact software, users can also make use of advanced features such as proof of play, interactive mode scripts and gestures, and the ability to deliver targeted content, boost sales and thereby increase revenue.

Another model is the proximity component storage slide-lock panel which can be mounted behind the indoor or outdoor digital signage display and is an easy-to-conceal option. The panel comes with a lever lock plate that can be easily removed and replaced without disrupting the display. It is very lightweight, making it compatible even for small electronic signage installations.