Why proofreading digital signage is of critical importance? 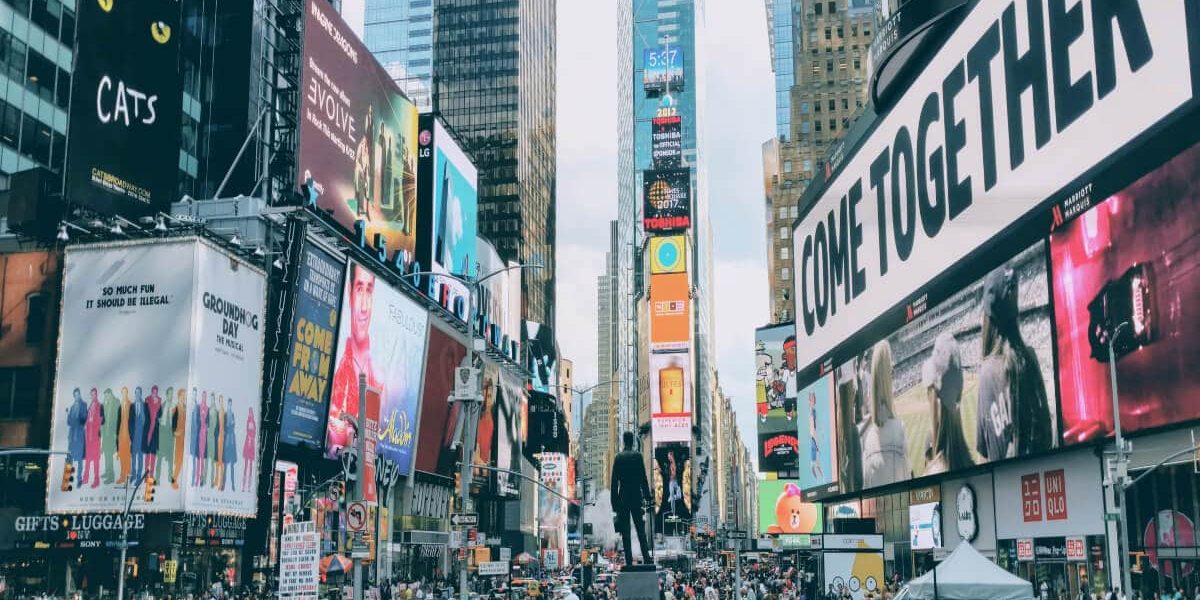 Displaying a message on digital signage means you can do much of it with images, videos, and icons. But at some point, text will have to be used and the words you choose will heavily impact the effectiveness of your communication and how trustworthy your message is. Hence, it is very important that the content on your digital signage be accurate.

Accurate in what sense?

Why does accuracy matter?

Errors are extremely common on social media, particularly because people are rapidly typing from their mobiles and they post comments without proofreading. In the case of social media, such errors are tolerable because the style there is conversational and informal. However, people are now more accustomed to such errors and this is affecting business communication as well; and that is not good.

Digital signage does the work of informing people as well as increasing engagement. With such mistakes on the screen, the communicator’s authority is questioned and those who are inaccurate are somewhat seen as untrustworthy (Hawthorne quote).

The organization displaying the advertisement is perceived as ‘careless’, and the viewer then thinks – ‘if they are not careful enough to proofread their content, why should I bother to read it?’ These are very bad impressions to make to an audience and can lead to ignorance of viewers and a decreased morale and trust amongst the audience.

Before you send content to be published on digital signs, proofread everything. Typos can creep in easily – for example: form instead of from, teh instead of the. Your digital signage content obviously won’t be too long so it shouldn’t be very difficult to carefully proofread a few lines of text.

Sometimes errors happen because one writer thinks it is the correct way – because that’s how they’ve been writing all along. Hence it helps to have another person proofread the content to spot such mistakes.

In some cases, the error occurs when the person writing the content is unsure about the correct grammatical version, so they just assume. The obvious solution to that is: don’t assume, ask someone or Google it for quick guidance.

The English language is prone to a lot of mistakes, more so because it has a lot of complications such as:

Typing your text into programs such as Microsoft Word will help in doing quick spellcheck to catch common spelling and grammar mistakes. Other online tools such as Grammarly are also available to pick up more detailed errors. However, there are no foolproof AI assistants developed yet, so as much as you rely on software, you will also have to do some manual proofreading – preferably by someone who did not write the content, because a fresh eye is always better.