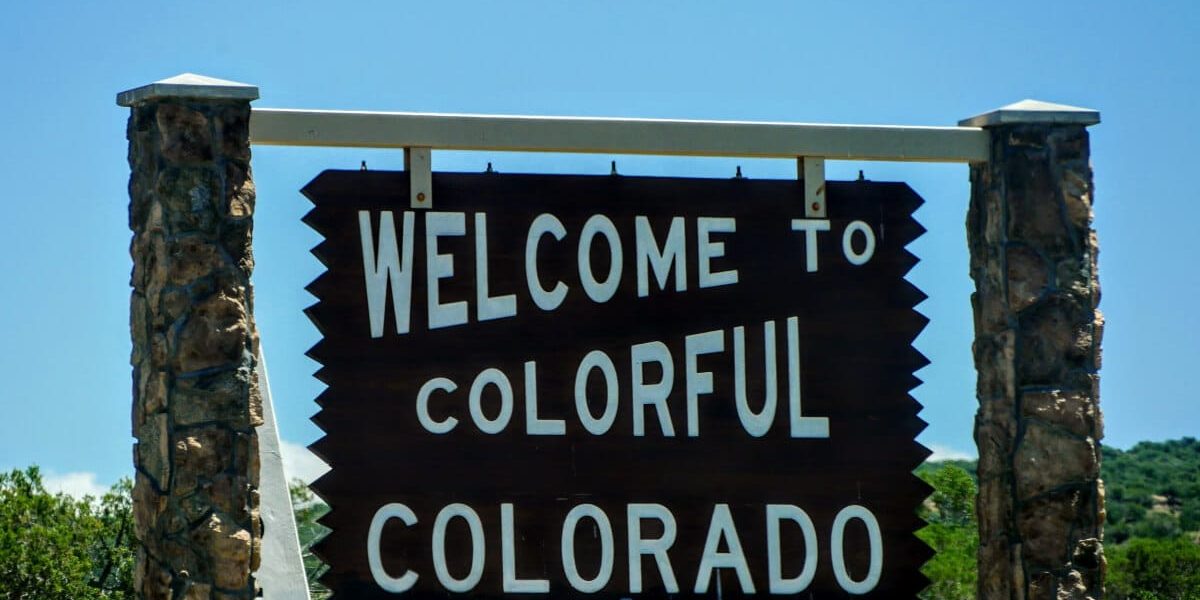 This article offers an insight to 20 of the most common mistakes made in marketing content today.

If your target audience consists of many marketers and content writers, you could use the above tips as a “Did you know?” content for your digital signage. Create a quiz with simple calls-to-action, add some gaming features and you can successfully get people engaged and having fun with your signage.

English is a language that is constantly changing. Hence today’s mistakes may probably become acceptable in the coming decades. But the point is, you are trying to engage viewers today. So make sure your digital signage content is understandable and accurate in order to attract viewers, maintain retention and increase loyalty.