Innovations in LED displays to rule the indoor signage space 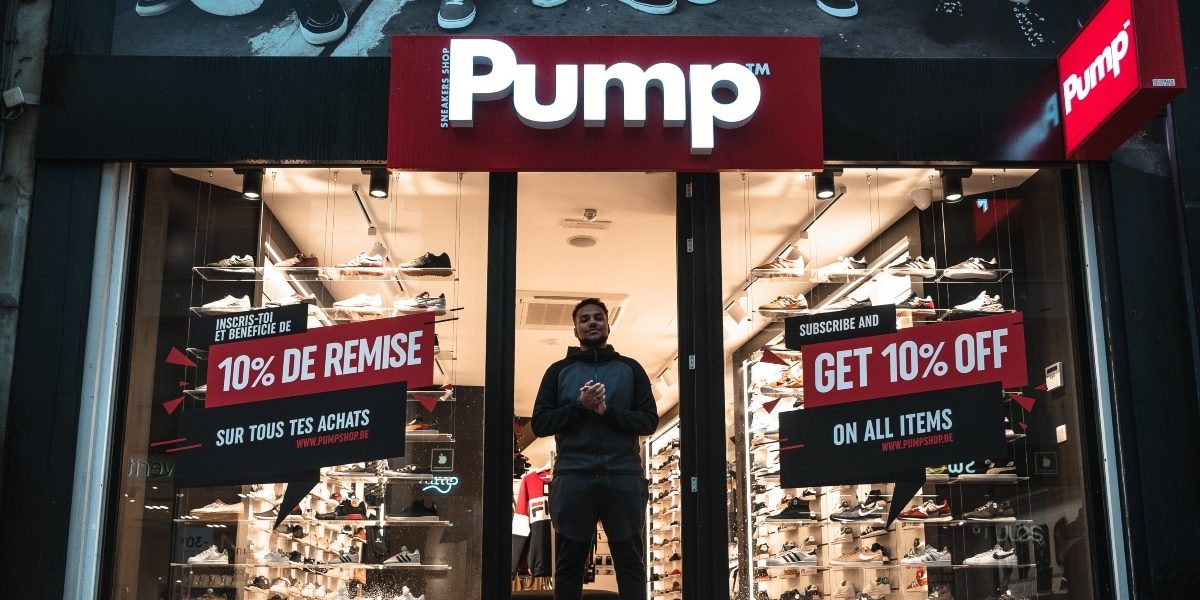 Outdoor LED displays have become a permanent sighting along highways, at sporting arenas, and on the sides of buildings due to their high durability, versatility, brightness and ease of installation. With the advancement of technology being used in LED displays, they are being popularly used in indoor settings as well. Shrinking pixel pitch allows high quality resolutions, bezel-free designs, screens in a variety of shapes and sizes, and the ability to present high brightness translate to an amazing indoor LED signage experience for viewers.

Before we move on to the technical aspect, let us discuss some of the ways in which indoor LED displays can rule the indoor signage space.

LED signage manufacturers are able to create massive indoor digital displays – up to 216 inches! By implementing modular construction methods, these screens are easy to transport, install, and maintain, unlike its counterpart LCD signs which had to be removed from the mount for maintenance and slight bumps during transport lead to a fear of the screen being cracked.

Digital displays have also revolutionized the education space with high contrast digital screens that provide a highly engaging experience. In comparison to traditional solutions such as projectors, LED displays provide much better brightness without having to dim the lights and ensuring everyone can see the display clearly.

In the video production world, LED displays are replacing ‘green screens’ that were used as backdrops for movies and TV programs. One popular series known as “The Mandalorian” made use of a curved LED video wall solution behind the actors to create real time alien worlds, which meant that portion of editing didn’t have to be done later. When the filming was taking place, relevant backgrounds were displayed on the LED video wall which also helped actors immerse in their roles. Also, it was very convenient to change sets – within just a few moments!

Although these setups require a heavy initial investment, it is easily offset by not having to travel and take your entire set to different locations. One more thing to keep in mind in an indoor setting where large LED displays are used is to keep strong air-conditioning in the room because these displays generate a lot of heat which can be quite noticeable and may reflect negatively on the user experience. But this can also be overcome by investing in LED displays that use the common-cathode technology which is explained below.

With time, the LED signage industry has found solutions to all issues that previously slowed down the progress of using LED displays in indoor settings. One important concern was the architecture of the LED itself – each individually packed LED has two terminals: one is the anode which is connected to the positive voltage in a circuit, and the other is the cathode which is connected to the negative voltage of a circuit. Most indoor LED displays implement a common-anode design, which means all packed LED anodes are connected to each other. The using of different colored LEDs requires different voltages. So, when a common-anode design is used, certain colors receive more voltage than required, which means energy is wasted and more heat is generated.

Many of these issues can be overcome by employing a common-cathode design which connects the cathodes of LEDs. With a common-cathode design, dual power supply is used, thereby providing each LED with only its required voltage. This results in 15-30% lower power consumption, which also reduces the pixel failure rate. Moreover, the operating temperatures also reduce accordingly, which minimizes the heat issue associated with indoor LED displays.

Meeting some challenges that remain

At present, only 10% of the market of indoor LED displays use common-cathode technology, which means change is likely to be slow, particularly because this technique is more expensive than common-anode technology. The supply chain for LED diodes in the common-cathode design is still in its infancy stage.

High Dynamic Range – HDR, is a technology that improves color and contrast in a digital image. With HDR video content, each scene is recorded using different exposures and then blended together to produce one recording, which results in a brighter video. According to research, in 2021, the market for sub-1.0mm super fine pitch displays increased to 75.53%. Due to increased demand, vendors are working towards securing patents and increasing visual quality of common-cathode solutions so as to overcome these challenges and pave way for new technology to be used in successful indoor LED signage solutions.

Benefits and Use Cases of LED Video Walls
29th November 2022