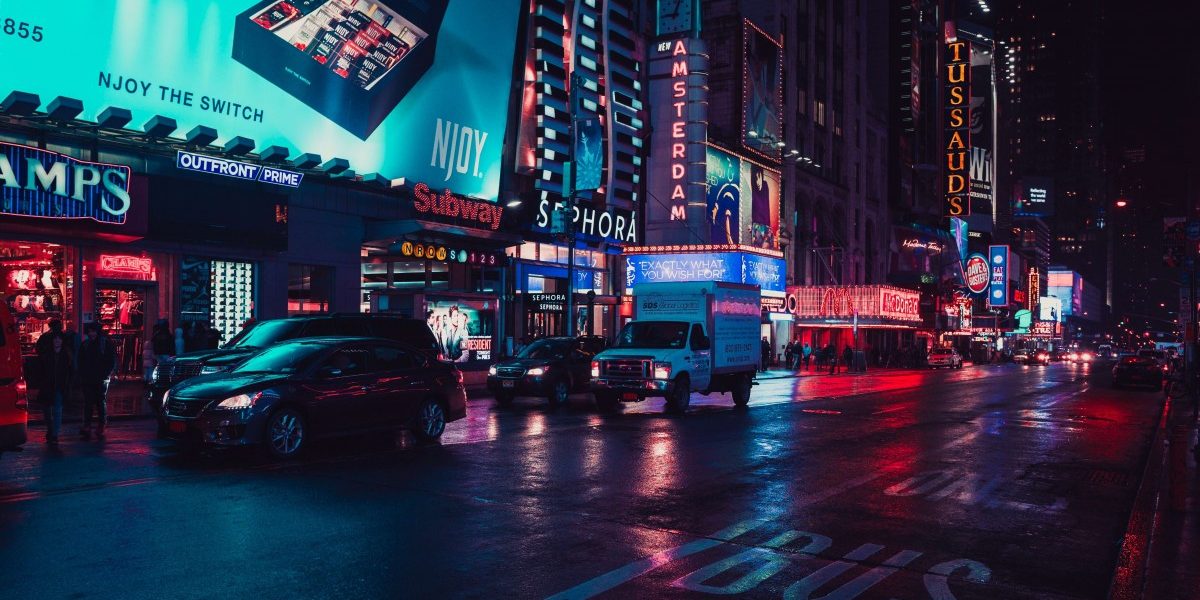 Most often large organizations tend to communicate with their employees via a central hub, without considering specifics of the audience at a given location. As a result, the content turns out to be flat, one-size-fits-all kind of messages that fail to engage the audience due to its irrelevancy. When this happens in a long term, the entire digital signage system and the organizations communication effort is a failure because people mentally tag the display as something that can be ignored.

In planning out a communication strategy, there is a thing called ‘localization’ in which a range of techniques are covered to make content relevant, interesting and engaging. Sometimes companies make simple mistakes such as using the wrong language – for example, a company based in Shanghai should not be sending messages in Mandarin to their office in Vegas. Even if the audience tried to make an effort to read the message, they wouldn’t understand it. Obviously, a translation of the message has to be sent to the American office for the audience to even consider it.

Apart from the language, the content itself is sometimes completely irrelevant. Employees in Chicago don’t really need to know about upcoming events at the office in Vegas right? Once again, the message will simply become ‘noise’ and gradually the digital display will be ignored, regardless of what is displayed on it.

Organizations really need to put some thought into localizing messages to each specific location – what do the target audience need to know? What will engage them?

With LED signs, multinationals can weave together separate nodes into one whole. If the head office is in Shanghai and the company wants to enforce a cohesive culture, thereby keeping the whole company closely knit, then displaying messages in Vegas about the Lunar New Year is appropriate. Everyone in Vegas is aware that they are working for a Chinese company and probably has Chinese colleagues in the US office too. But while keeping a note of the Lunar New Year, the Vegas office should also have digital messages noting American Independence Day. And while Vegas notes American Independence, offices in Mexico and Czech Republic should have messages about the Lunar New Year and about their respective Independence Days; not about the 4th of July.

Similarly, messages that are relevant in a few locations can be localized. For example, a company-wide scheme (or gamified messages and other campaigns) is being launched and all branches have to participate. Specific webpages for neighboring geographic areas makes it easy to sort through submitted forms easily and gives the company some in-built localized ROI. The firm can identify which branches are keener in the scheme and how those that are not interested can be motivated.

In localization, relevance is of utmost importance – and this is applicable even to electronic displays restricted to a single geographical location. In a university, student registration deadlines need not be displayed on digital screens visible only to the staff. In a manufacturing facility, workers in a third shift should not be seeing messages for first shift workers. Therefore it is very important to think about which screens should be displaying which messages. Dayparting plays a role here – to make sure people see necessary information at the right time of the day.

On a similar note, every organization is made up of people. People are very concerned about their lifestyle and working environment. If you want your audience actively engaged, let them do things in their communities. Inform them about concerts, local gym offers, restaurant coupons and other such things that would result in action.

By integrating other businesses and events into your organizational LED sign, you can charge a small fee for doing so, and consequently offset the costs of your signage.

These things definitely take some extra time, but the rewards outweigh that extra effort. Localizing content and promoting the local community will give your employees a better sense of life-work balance. By becoming a part of the people’s lives, your organization is showing care and concern for everyone around them.